An Engineer’s Adventure at Sea 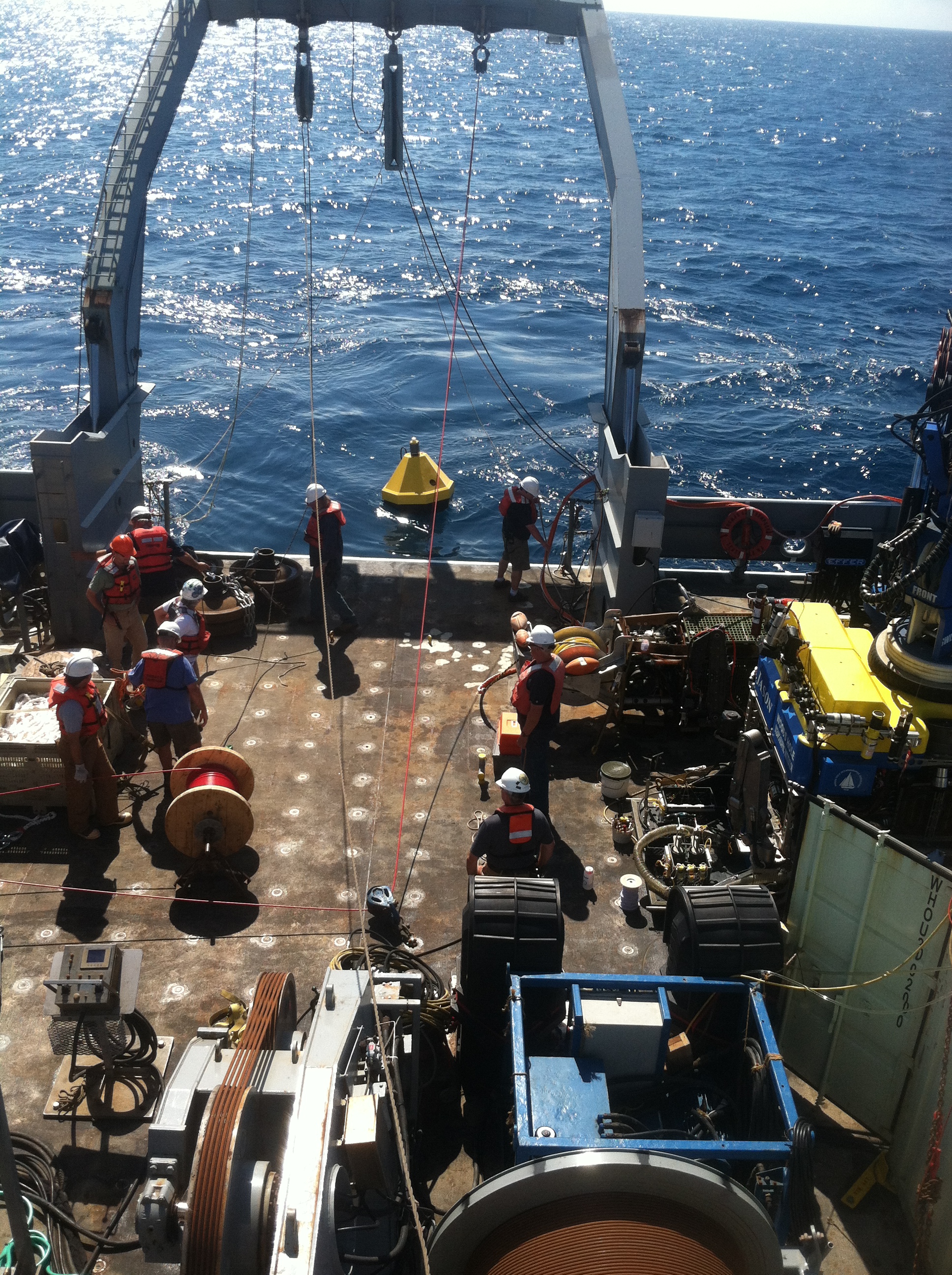 An Engineer’s Adventure at Sea

As an R&D engineer at Creare LLC, I have the opportunity to work on some very interesting projects.  Recently, I was privileged to spend two weeks on the Pacific Ocean in support of a Creare project internally named “Deep Sea Rankine”.  Working with the crew of the research ship R/V Roger Revelle, the remotely operated underwater vehicle (ROV) team from Woods Hole Oceanographic Institute, and other project engineers was an amazing experience.  It was an exciting time of discovery.  I saw first-hand how demanding ocean-based development projects are.

Hydrothermal vents are openings in the sea floor that emit large amounts of hot water. These vents offer the potential to produce electric power. Deep Sea Rankine is a Creare project funded by the Office of Naval Research (ONR) to develop a turbo-Rankine power system that will produce electric power from deep sea hydrothermal vent heat sources.  The resulting systems can be used to facilitate a variety of deep sea activities that are not currently practical.

Life Aboard the Ship

The research cruise departed from Newport, Oregon and covered hundreds of miles. The ship’s mission included many projects carried out by scientists and engineers from other companies and laboratories. It was fascinating to learn about each of their projects and the different types of research being conducted.  One particularly interesting project was the University of Washington’s Cabled Array.  The goal of this work is to develop and deploy a continuous high-bandwidth communication system to a network of instruments distributed across the sea floor.

There was never a dull moment on board because operations were active 24/7. There was always something happening that you could be a part of.  The ship was outfitted with flat screen TVs in all common rooms that displayed live pictures captured by the ROV cameras.  This ensured one never missed a moment of excitement.  We saw fluorescent orange octopus and Grenadiers (a deep sea fish more commonly known as a rattail) as they interacted with the very foreign-looking ROV.  These sightings were particularly exciting, because it was the first time I saw these creatures in their natural habitat.

The Creare project work focused on the preparation of a thermal vent site for the future deployment of the turbo-Rankine power system.

I’m really grateful for the opportunities that Creare has given me so early in my career.  I’m excited to see the progress of our Deep Sea Rankine technology as it becomes what it is envisioned to be: a practical deep sea power source.  Who knows where the future will take me – perhaps on another great scientific adventure?

Cyle Ziegler earned his bachelor’s and master’s degrees from the University of New Hampshire, both in electrical engineering. His engineering interests include electromagnetics, biomedical instrumentation, and microelectromechanical systems. While a student at the University of New Hampshire, he designed and built a transparent steerable antenna to support wireless communications infrastructure expansion. Prior to joining Creare, Mr. Ziegler served for nine years in the New Hampshire Army National Guard in the 237th Military Police Company (including a deployment to Afghanistan) and was a team leader in charge of training soldiers. He joined Creare as an engineer in 2018. 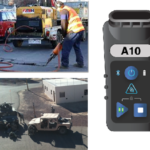 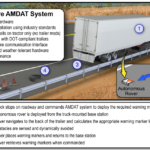 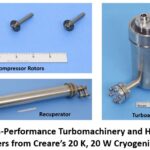 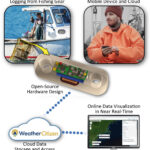